Morris Makabe
Home Creative The silence of politicians after the Handshake 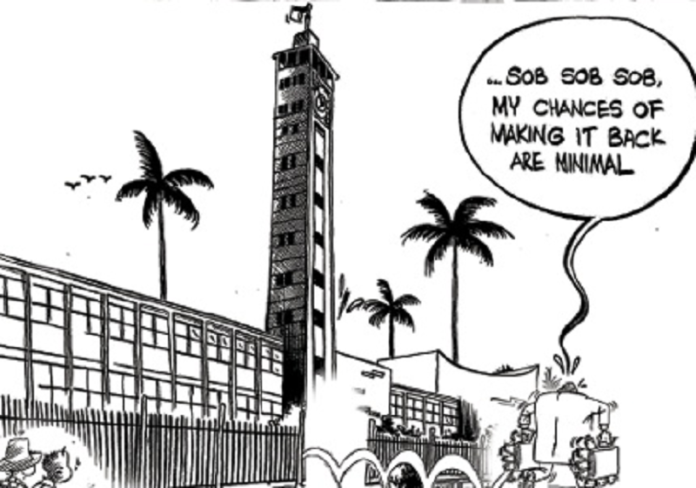 It is abnormally quiet here in Kenya, a country whose politicians were used to throwing abuses left, right and center! Media stations are also hungry for news stories since most of the politicians have shied away from news briefs.
Some Members of Parliament have never been seen or heard in public since the famous Uhuru-Raila handshake. Everyone is still confused! Kenyans are beginning to scrutinize the developmental agendas of these politicians. It seems that many have not achieved much. Otherwise, they would be in the limelight showcasing the products of their efforts. 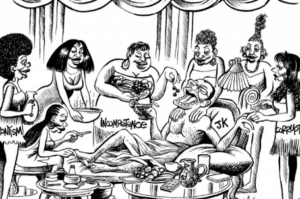 There are complaints from some of the families of these politicians. One wife was heard by AZ 24/7 NEWS complaining that “Baba Nani” is watching too movies and always sleeping lazily in the sitting room. She can’t gossip in peace as the famous politician finds a way of contributing in the gossips and taking over. One of the politician’s wife has claimed that she is tired of meals cooked and utensils washed by her husband. “What started as a symbol of love has become a daily routine. I want to see him in TV not in the kitchen!”

It has been said that most of the politicians have started “booking space” with the speech moderator of Matiba’s funeral. The politicians are fighting to speak at the funeral ceremony just to be seen again. With no one to counteract or abuse on live television, some of the political careers of these people might just be headed for the worst.