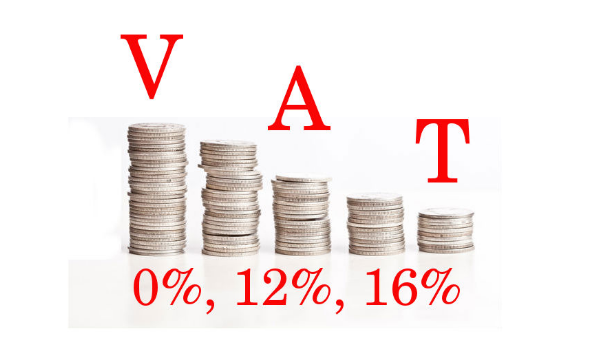 You have heard it rumoured that the devil lives in the middle of seas and oceans…well, that’s all bluster and well-crafted imaginative notions of demagogues . That evil schemer is right here in Kenya. It is alledged that he has an office space in parliament buildings from where he runs his promiscuous activities. He has employed a few fanatics in each government office including the EACC which is strictly managed by our own brother, the Archibishop Dr. Eliud Wabukala. The DPP, Noordin Haji has tried to bring sanity through his unrelenting efforts to fight corruption. However, it becomes just another drama when the cases are pushed several months into the future…who is to blame for this curse? It almost seems that every politician takes an oath to plunder, steal, cheat, take….take…and take!

Satan’s mission is to squeeze common Kenyans of any little amount of wealth they have and donate it to the rich moguls who already have a surplus hidden in offshore accounts.

Meanwhile, the common mwananchi will toil and moil in unbearable situations just to fill the pockets of these greedy people. Take for instance…

A university alumni famously referred to “hustler”  will wake up early in search of bread and butter. He will take a cold ice shower after queuing for 25 minutes; giving time for other ambitious young men and women to clean up. He will use the same soap to wash his 2 plates and 2 sufurias. He will leave his cubicle and head straight to the kipanda(“open-air hotel”) at 4:10 am where he manages a booming business of selling tea, chapatis and beans.

Sleep is just for 4 hours a day…if he is really lucky. Otherwise, to “catch”the mjengo guys in time, the impossible has to be done. He will have to cook chapatis and the beans under the hottest sun. I won’t even mention the difficulties he has to go through in order to find beans or even buy fresh milk…it is because of working hard and under this condition that he forgets to eat…by the time he knows it, he will be 32 years old with 3 children and a wife to feed. Meanwhile, the little money he manages to save will be swallowed whole by VAT.

Mamas have to abandon life itself in order to feed people in estates with vegetables. For instance, the entire Nairobi city gets its supply of onions, tomatoes and other vegetables from Gikomba market. For those who have never gone to that market, I can freely tell you that breathing space or walking space or any other space is a luxury that Gikomba never affords its visitors. If you are lucky to manoeuver through then, pick pocketers will wash you clean. Jumping and sometimes stepping on raw sewage from careless citizens is a prize they must.

Then comes the annoying hawkers who will push sandals or shoes into your mouth in the name of showing you its 16 best qualities. To be honest, strong men have succumbed to the pressures of Gikomba market and have promised never to go back…when 40 year old mamas fight against all odds and manage to come out with a bag of vegetables, we all stand back and wonder how they managed. This is a daily routine. After selling her products in different estates, VAT takes away every coin in one way or another.

Truth be told, this Value added Tax (VAT) is more injurious to the poor as opposed to the rich. Rich families will cry that they will have to pay an extra half a million for that Mercedes they are importing for their daughter or that they have to part with an extra amount of money in building their residential houses in Kileleshwa….however, this greedy perspective is a recipe purposely made to cojourn them with the masses. The shoe shiners, the kiosk vendors, the sambusa guys, the boda boda people and the touts just want food, clothing and shelter. Nothing much…unfortunately that’s where the government taxes more.

Our society has a way of rewarding corrupt and single minded government officials, their families and friends. You will not miss to find them dining heavily using tax money, as they discuss the problems of the common mwananchi. They are never shy to support their bellies in front of tv cameras and feign “care for the masses”.

We can only look to the Lord. Such times cut through the hearts of Kenyans…the 16% VAT and its friends/supporters are agents sent to make the lives of the common wananchi sorrowful. I leave it to God. Am out.