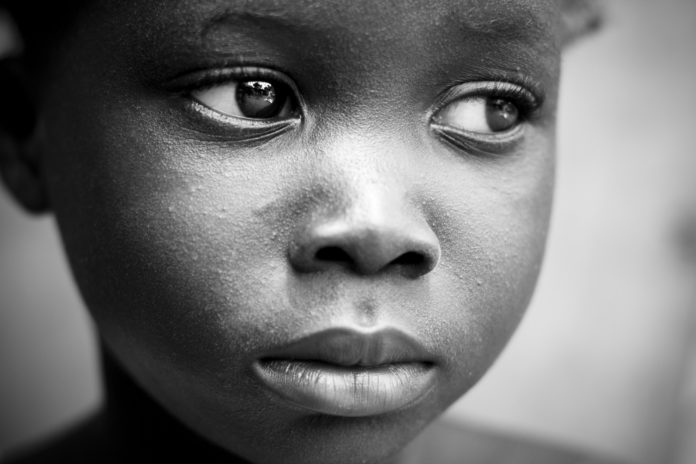 I cry for a girl-child who has been born today in some parts of Africa! She is about to realize that she is more of someone’s property as opposed to being a living soul, free to choose the path of her life.

Time has not changed the situation of the sub-Saharan girl-child. She is still neglected. Despised. An African girl is trained to work for men. The social evils that dragged low the girl-child still exist.

In many African countries, the ratio of men to women in official positions is still high. Women have not been given equal opportunities in leadership. Even in those professions where they have managed to get a few chances, there is a lot of sexual harassment. It is the girl child that is circumcised at a tender age and married off to an old man who should rather be her grandfather. Just when she is an adolescent of almost 18 years old, she is already having three to four children. Immediately she is 19 years old, the old man marries another young girl. They have to fend for themselves and for the children.

The ambitions of many of these intelligent and young girls become dreams that will never be fulfilled. Their only mistake being their gender. Thousands are born and subjected to the same torture. They give birth to their daughters and see them go through the same kind of treatment. They have lost all hope.

When hunger and drought strike, it is the women and the girls who suffer most. During racial and ethnic wars, they are captured in videos and photos of various media institutions carrying their heavy belongings on their heads and their children on the back as the older children lead the way. It is sad that Africa is not fully willing to change these old and intimidating traditions.

We thank the Lord for the efforts of different groups like Equality now, Human Rights Watch and other non-governmental organizations that have strongly condemned such practices. They have rescued many girls from the jaws of social evils and given them second chances to live their lives.