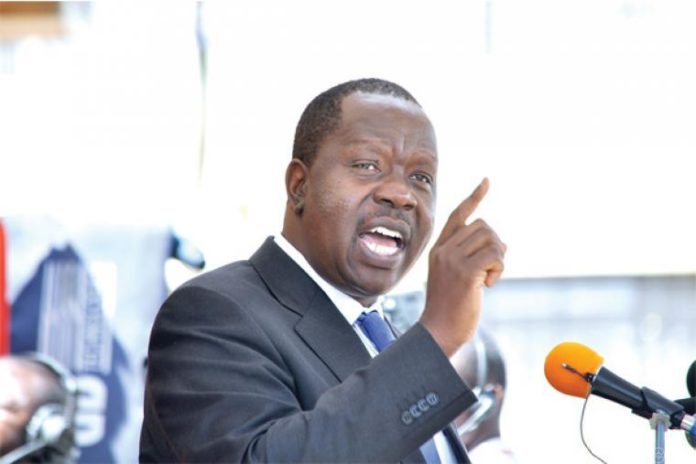 Interior Cabinet Secretary (CS) Fred Matiang’i appears to have soften his stand on Miguna Miguna’s citizenship saga and is now more than ready to facilitate his return from Canada, but on condition he will co-operate with the authorities. Addressing Parliament’s Security Committee on Tuesday, April 3, Matiang’i admitted the besieged Miguna is indeed a Kenyan citizen by birth and would only need to regularise his citizenship in accordance with the 2010 Constitution.