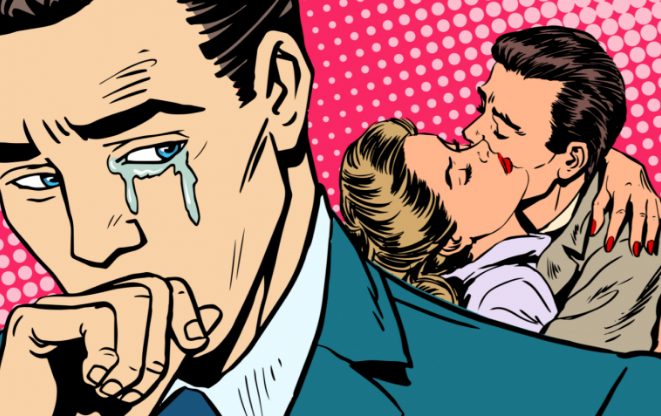 It is 2 A.M Robert is totally worn out but he is not giving in, he still has a few hours before hitting the road back to his house. The barman, on the other hand, did not fail any bit at his job, he kept the supplies coming. Robert was joined by his two good friends back from college, Garry and Eddy, they had been drinking buddies since day one. They had also been joined by two beautiful lasses thanks to the smooth-operator, Robert.

You see Robert is an easy guy, he knows just the right thing to say, he is sweet and a real gentlemen, that is why Trisha fell for him, well they say there is one particular trait that draws you to a person, something you can relate to and for Trisha it was his placid demeanor. Whether it was how he talked, or the way he would insist on making her beef tenderloins steak with celery root gratin, her favourite meal. She knew he was the one and in less than a year they had a stunning wedding, the kind that would put Prince William and Kate Middleton’s ceremony to shame. But don’t forget that they are royals and nobody beats that. Truly, these two were headed for the eternity if not ‘’till death do us part’’. They were what the current, social media frenzied generation would call ‘’couple goals’’, more of a lit couple. 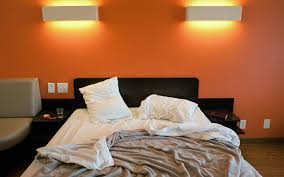 With only a few days before the long-awaited day arrived, Robert had decided to take some time off to unwind, nine months had seemed like an eternity, you know how women are, well it is nature and nature is beautiful right? So are women. Now imagine when they are pregnant, it’s like adding sprinkles onto a vanilla-caramel ice cream, yummy uuuh! ‘’ Besides, it will even get crazier when the baby comes,’’ he thought to himself. And it had been a great night if the numerous tequila shots were anything to go by.

‘’Take us to Four Seasons hotel, please.’’ He instructed the taxi driver. Beside him, was Rachel, one of the blondes from the club, totally smacked.