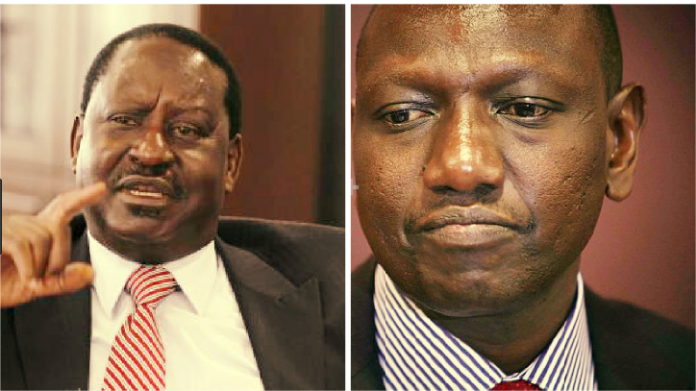 Its official, misery loves company. Well from the famed handshake, it is such a perfect exhibition. Someone was lonely, definitely; a bunch of hungry politicians with comical pseudonyms in Parliament had enough of this kumeza mate thing, and with their ambitious bulging bellies you can tell that kumeza mate was clearly not their thing. Well, now Baba went hunting in Harambee house and came back with a piece of meat for members of his pride. I guess, a father cannot feed rocks to a child who asked for bread, kudos to Baba for taking his paternal duties seriously. 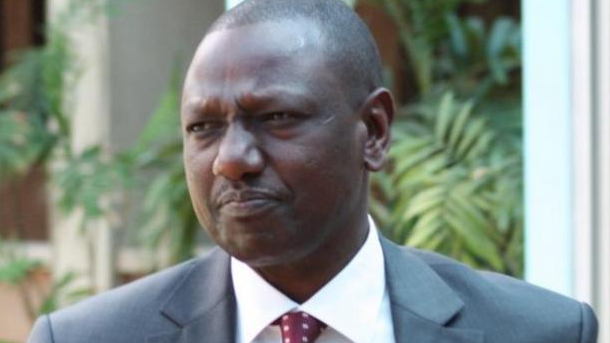 Folks with a rich political background will tell you that the 2022 equation was direly disrupted by the handshake, and Hustler #1 may just need a mathematical table to solve this puzzle. Hustler was sounding like a sandaled tradesman in a reverie the other day, saying he borrows a chopper from Moses Kuria and he might have to come up with more creative answers by 2022.  Now Ruto must be secretly courting Kalonzo, because Baba might just run again come 2022.

People are spitting a bunch of political scenarios that might take shape, and I stand corrected if come 2022 I don’t sit and watch Ruto take oath of office with Kalonzo as his mtu-wa-mkono.

Folks say Baba is an enigma, a parable, a feeling,an idea, a theory; a revolution and all that deep stuff, but he might just remain that ,come 2022. But it is true what they say about Baba, he deserves respect; but in a game where respect is a spectator, merely a suggestion, Baba will need more than the Handshake to get him to State House.

The NASA misfits, kina MaDVD and Weta,  will always be a tool for hire. Use and dump is mainly the feeling the two inspire, not unless they congregate and take one stand. Baba and Hustler are warming up for a major political battle that may precipitate down to experience and cutting corners, and however plays the game the best will succeed Uhuru.  My bet is on hustler, because it’s much more thrilling to pick a side. Considering the last time he wept multiple times, it will be superb TV anyway.